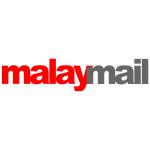 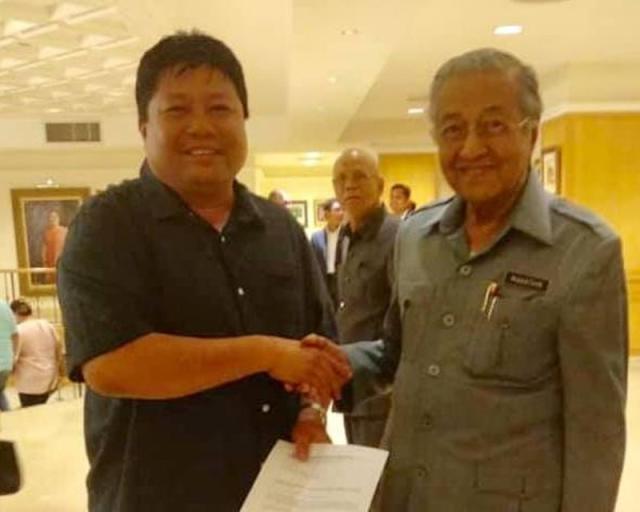 JOHOR BARU, April 30 — Parti Pribumi Bersatu Malaysia’s (Bersatu) Tebrau division chief Mazlan Bujang appears set to become the party’s new Johor state liaison chairman to replace former mentri besar Datuk Osman Sapian.
Mazlan’s appointment would be a departure from the convention in which the mentri besar or chief minister would typically helm the party’s state chapter.
A Bersatu source confirmed that Mazlan will be named to lead the party’s Johor chapter soon but dismissed claims that this will undermine newJohor Mentri Besar Datuk Dr Sahruddin Jamal’s position in the party.
“The accepted practice will normally see the mentri besar of chief minister appointed by the party’s central leadership as the state party chairman. However, it is also not wrong to offer the position to an eligible party member.
“Mazlan is seen as capable in bringing Johor forward for Bersatu as he has proven himself with strong grassroots support and loyalty to the party,” the source told Malay Mail today.
Dr Sahruddin is currently the Johor Bersatu secretary, which is an appointed post.  He does not have an elected position within his own branch or division in the party.
The same source also said Mazlan, who is Puteri Wangsa assemblyman, has been endorsed for the position as the Bersatu senior leadership acknowledged his role as an instrumental advocate of the party’s interests in Johor. 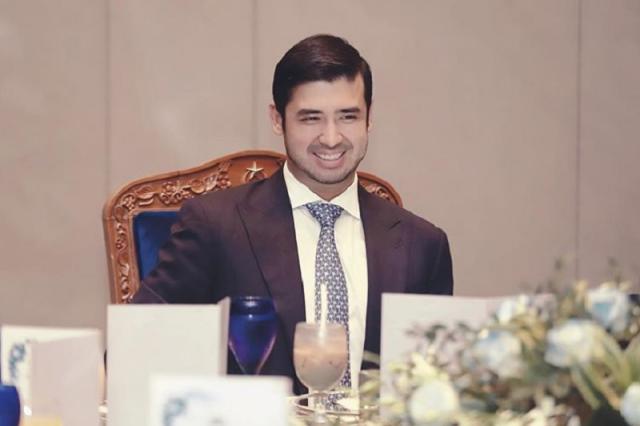 KUALA LUMPUR, April 29 — Johor prince Tunku Idris Iskandar Sultan Ibrahim created an online storm recently by hinting that he may contest the next general election.
According to a report by Sin Chew Daily, the Tunku Temenggong Johor, who is the second son of Johor ruler Sultan Ibrahim Sultan Iskandar, posted an Instagram Story the hashtag “PRU15” and a survey of presumably whether he should contest the Muar or Mersing parliamentary seat.
At the time, 75 per cent of viewers chose Muar while 25 per cent chose Mersing.
An Instagram Story is only viewable for 24 hours.
Although there is no indication how serious he is about the matter, Tunku Idris responded to users who posted on one of his photos.
An Instagram user “andrewrazaly” said: “If you’re going to run, you will have to focus 100 per cent and not spend time flying helicopters and racing cars.” to which Tunku Idris responded: “Wrong, I will still carry on with my hobbies. That’s what keeps people sane.”
“And you can focus 100 per cent and still fail. I will fly whenever I want because it’s not the government’s helicopter,” he said.
at April 29, 2019