Najib Razak today claimed that the Kedah government during his tenure as prime minister had offered 34 acres of coastal land in Langkawi for RM3,200 annually to Dr Mahathir Mohamad, in a response to his former mentor’s attack over revelations of a request for free property from the government worth RM100 million.

Najib said the offer was made in 2014 when the Kedah administration was led by Mukhriz Mahathir.

“When this offer of land in Langkawi was made, your son was the Kedah MB. True?” the former prime minister said in a Facebook post.

Najib also claimed that Mahathir’s son had been given 2,471 acres of timber land, adding that he would expose more such land deals.

Earlier, Mahathir in a blog post said Malaysia had become a laughing stock over the way it treats Najib despite his conviction for financial crimes.

He was referring to the government’s move to approve a RM100 million property gift following a request by Najib who invoked the Members of Parliament (Remuneration) Act, under which former prime ministers are given several housing allowance options.

Najib had defended himself by saying that the allowances were introduced by Mahathir himself.

Mahathir today said the move was not to shower luxuries on former leaders, adding that he himself had bought a piece of land in Putrajaya for which he is servicing annual property taxes.

Najib in his post questioned Mahathir for details on the Putrajaya land.

“How big is it and how much did you pay for it?” he asked.

He also repeated his claim that he had only exercised his rights by opting for one of three locations offered by the government.

“What did I get after nine years of serving as PM and growing the value of the country’s reserves from RM800 billion to RM2 trillion?” asked Najib, who is fighting a conviction and a 12-year jail sentence for corruption. 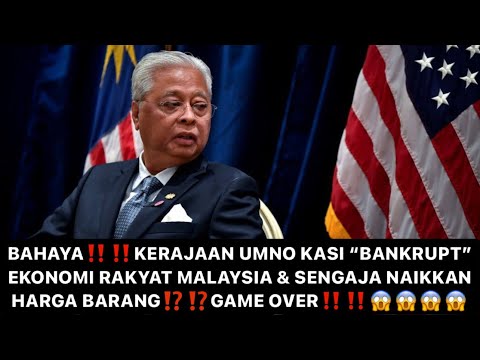