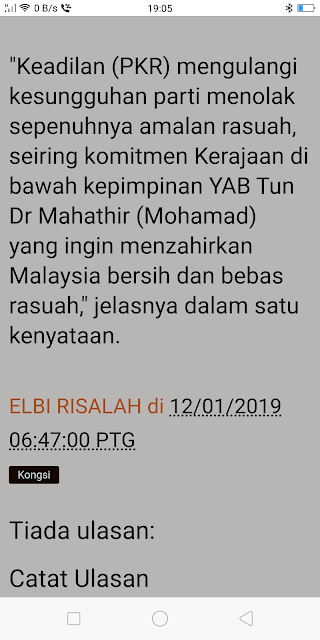 Azmin, 19 others reject sacking of central committee member: In a memo to the PKR disciplinary board, the elected committee members also say PKR president Anwar Ibrahim must apologise over the issue.
Posted by kluangman at Saturday, November 30, 2019 5 comments: 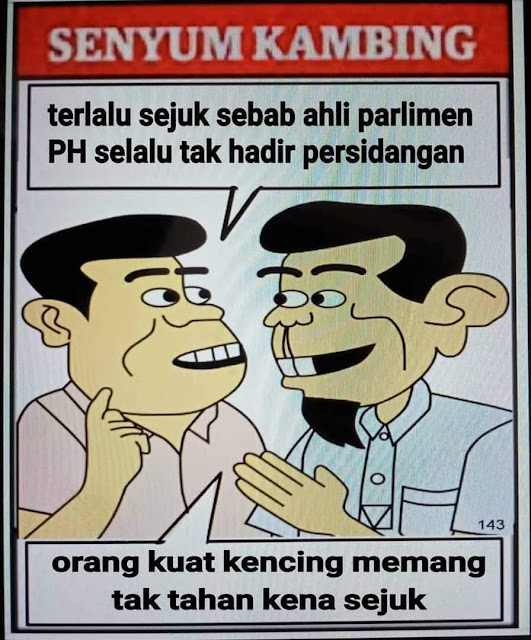 In a report today, the committee chaired by Parit Sulong MP Datuk Noraini Ahmad said its inquiry determined that the entrepreneur development minister announced the matter before notifying the Cabinet or relevant agencies.
“Even though the minister promoted the project as if it was a national project, the PAC found that it is actually a private initiative.
“The PAC have found that the International Trade and Industries Ministry (Miti) and the Malaysian Industry Group for High Technology (MIGHT) were not referred at all on the direction of Malaysia’s air mobility, especially the ‘flying car’,” said the report.
It added that Redzuan, who has been promoting the vehicle and the company behind its development — Aerodyne Venture Sdn Bhd (AVSB) — since February this year, did not perform any due diligence on the firm.
The committee said no assessment was made of AVSB’s finances, intellectual property rights, expertise and its capacity to develop the “flying car”.
The PAC also challenged Redzuan’s statement that AVSB did not receive a single sen from the government and that the prototype was locally designed.
It insisted that public funds were used as there was involvement from MIGHT.
“Even though the Entrepreneur Development Minister had stated the ‘flying car’ project is a private initiative and did not use government funding in the ‘flying car’ project, the PAC found that MIGHT through VentureTech Sdn Bhd (VTSB) had approved an investment in AVSB worth RM20 million.
“The Economic Affairs Ministry has confirmed that the fund was channelled from VTSB to AVSB on November 1, 2019.
“The minister had stated that AVSB was using local technology but PAC found that the prototype will be constructed in Japan since Japan has the ecosystem and infrastructure to develop the ‘flying car’,” said the report.
The PAC also advised the government to study a project first before making a public announcement to avoid negative perception that could turn into criticism from every level of society.
It also added that a complete “flying car” must be available before anything is tabled to the Cabinet for approval as this was of public and national interest.
It then advised Redzuan to consult and collaborate with the relevant ministries, departments and agencies before making any public announcements on any projects.
He was also told to perform due diligence before embarking on similar projects.
The committee also called for VTSB to monitor the RM20 million given to AVSB to ensure that the money is spent responsibly on the “flying car” project.
Related Articles CAAM: No authorisation given for ‘flying car’ test flight Flying car? Drone? Vertical take-off vehicle? Minister says semantics not important, only its success Ruckus in Parliament over ‘flying car’
Posted by kluangman at Wednesday, November 27, 2019 2 comments:

“Deep State” in the Malaysian civil service: But now there is no longer any hope and mere broken promises. Hence these Umno-Barisan Nasional “sympathisers” who gave the country to Pakatan Harapan in 2018 want to take back the country. That is all there is to it. No “Deep State”. Just “Deep Regret” -- regret that they trusted Pakatan Harapan ba
Posted by kluangman at Wednesday, November 27, 2019 7 comments:

Not sure how 30% NEP quota came up, says Daim: The former finance minister says everyone is equal under the constitution and in the eyes of God.
Posted by kluangman at Tuesday, November 26, 2019 No comments:

Anwar in Cabinet? No decision on this, says Dr M: Anwar responds that he did not apply. 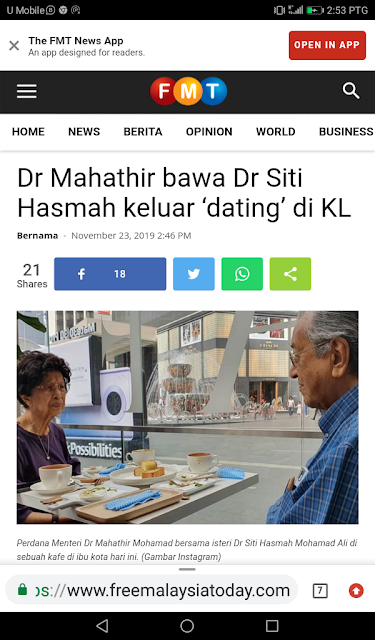 MPs told Azmin their party has lost its direction, says Dr M: The prime minister says some of the MPs told Azmin they support his (Mahathir's) leadership.
Posted by kluangman at Friday, November 22, 2019 11 comments: 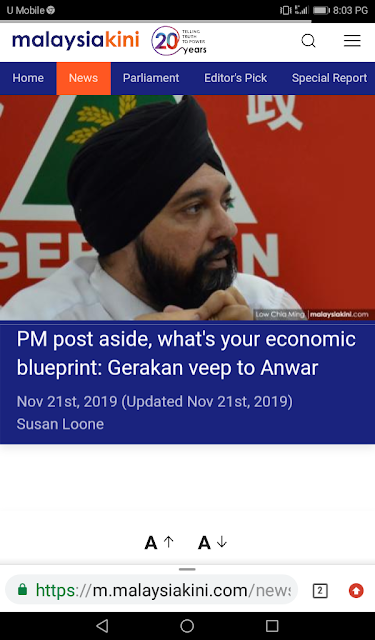 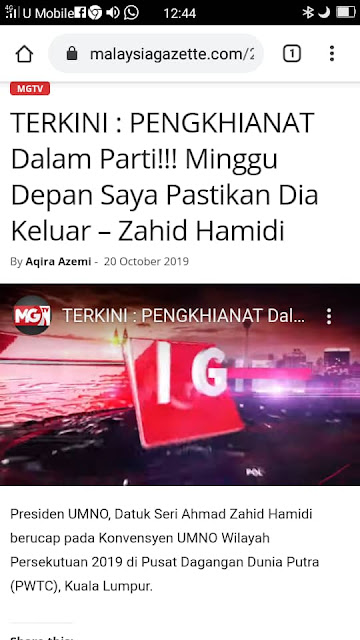 NO ACTION TALK ONLY (NATO)

Yoursay: Azmin crosses the Rubicon in feud with Anwar: YOURSAY: ‘The question is are you a PKR leader or a puppet of Bersatu?’
Posted by kluangman at Tuesday, November 19, 2019 7 comments: 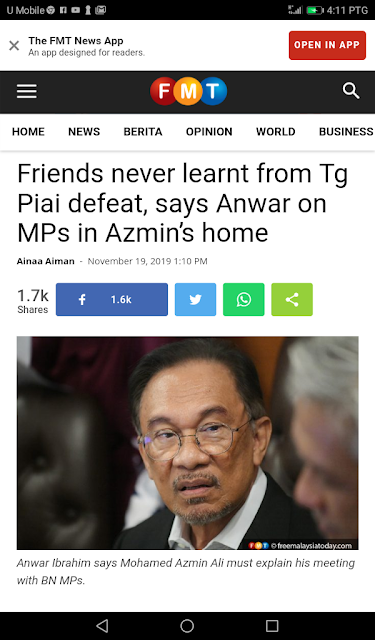 Arul to turn prosecution witness in 1MDB audit case: The prosecution's disclosure sparks protest from Najib Razak's lawyer while Arul Kanda's counsel says use of the provision in question is unheard of. 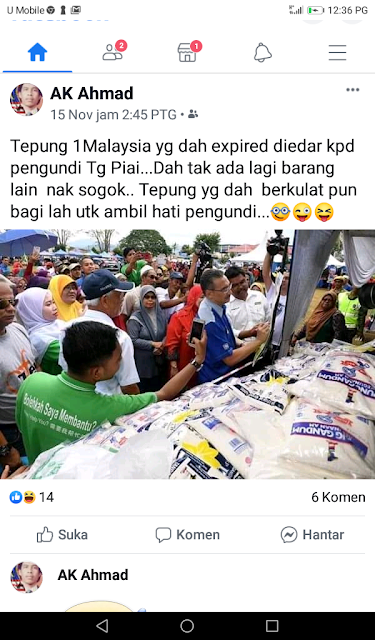 I've no intention of returning to active politics, says Rafizi: He says he is more comfortable spending time with his family following his acquittal under the Banking and Financial Institutions Act.
Posted by kluangman at Friday, November 15, 2019 17 comments:

Najib can still change his mind about SRC International defence, say lawyers: The former prime minister can still decide to exercise any of his three options before his defence begins.
Posted by kluangman at Thursday, November 14, 2019 4 comments:

Shafee: Najib shocked, expected to be acquitted of all charges: SRC TRIAL | On the bright side, the lawyer is glad that ex-PM can now tell his side of the story. 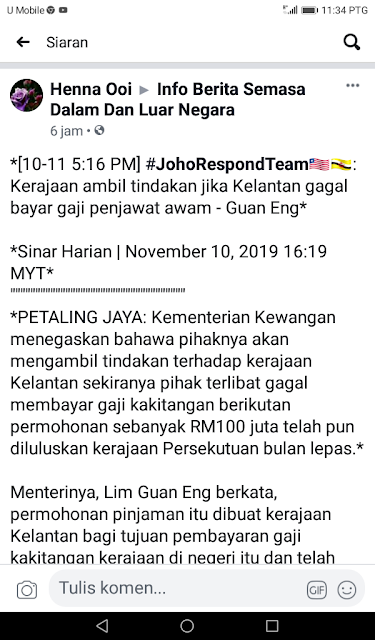 Posted by kluangman at Sunday, November 10, 2019 No comments: 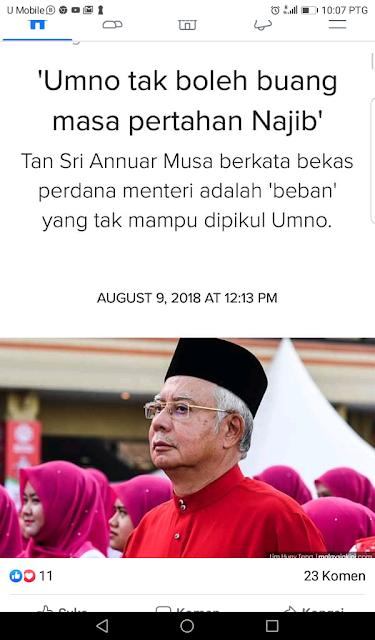 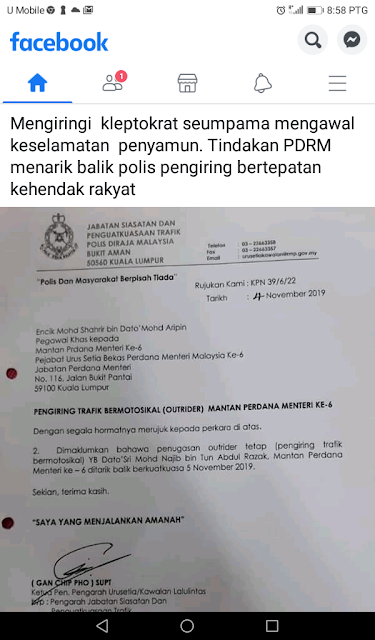 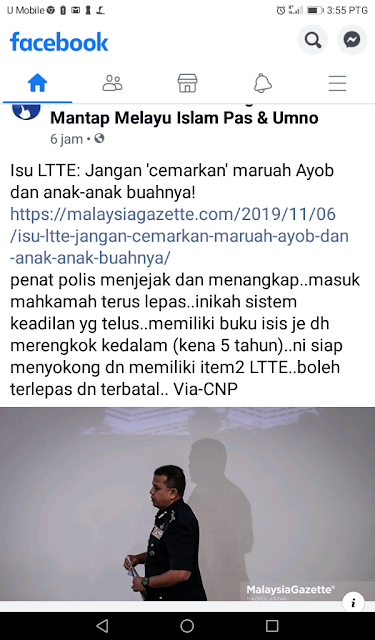 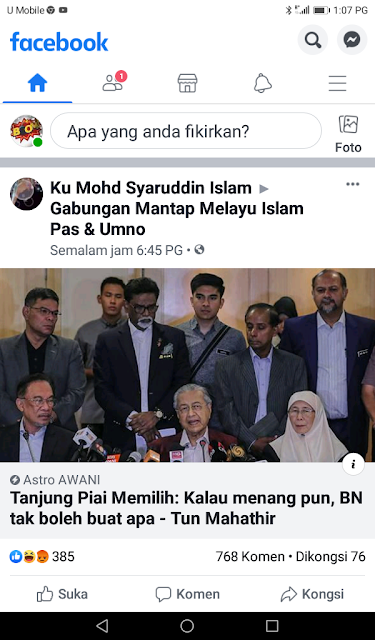 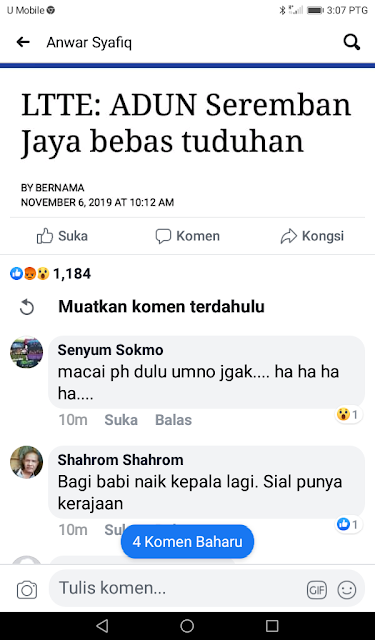 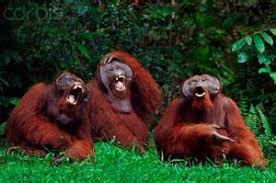 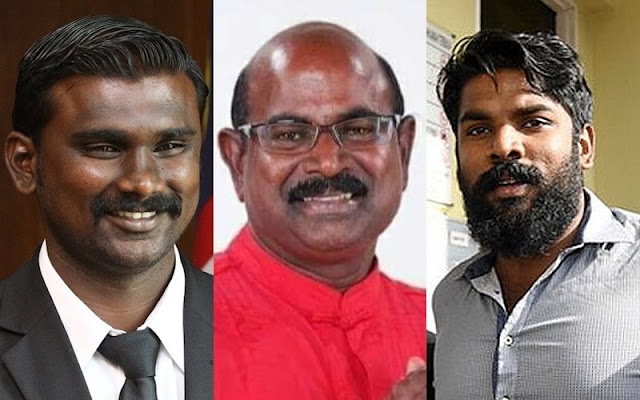 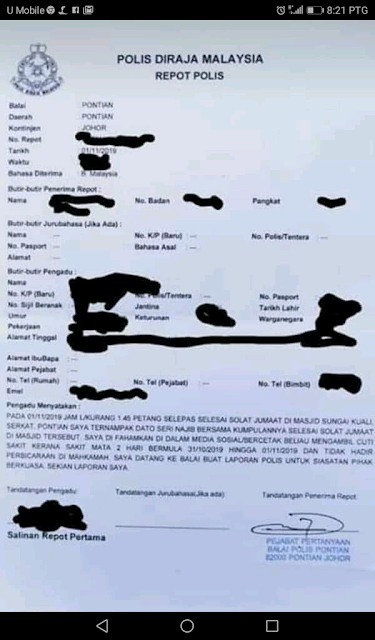 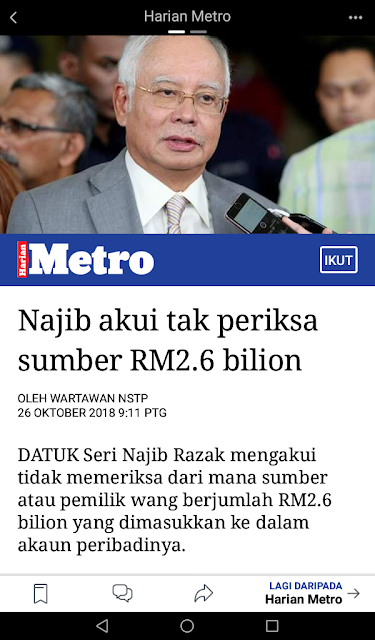 Who gave you the right to define Islam, prominent Turkish author asks Putrajaya


Who gave you the right to define Islam, prominent Turkish author asks Putrajaya: Mustafa Akyol challenges the government's excuse that vetting speakers is necessary to curb deviant teachings.
Posted by kluangman at Friday, November 01, 2019 No comments: