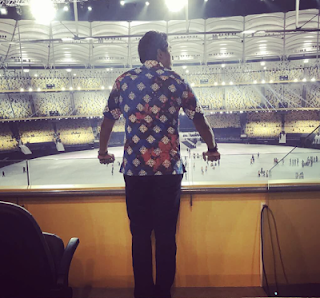 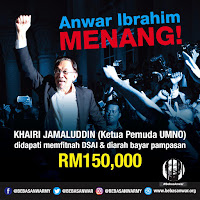 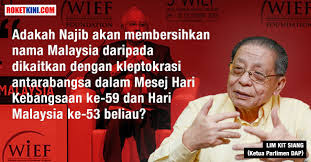 We must set our sights higher for we must aim not only at a new Pakatan Harapan Federal Government in Putrajaya and ensure that Penang and Selangor remain firmly in the hands of Pakatan Harapan. 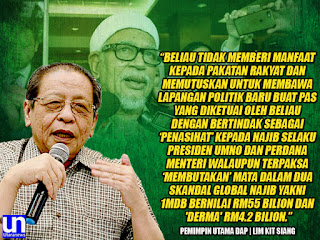 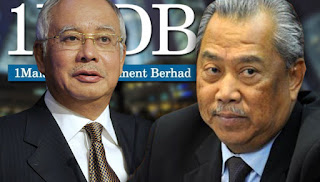 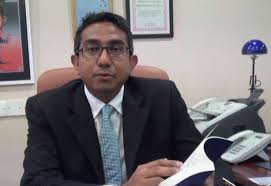 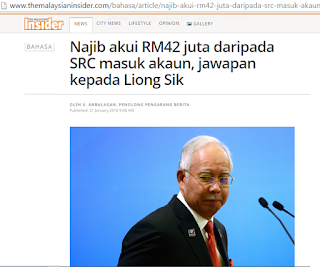 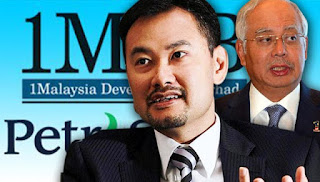 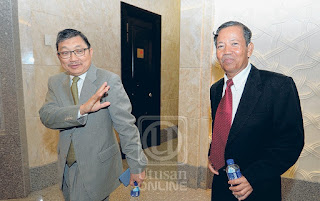 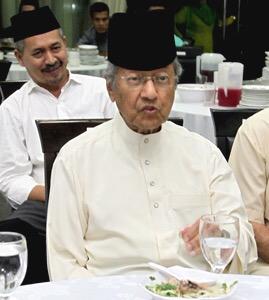 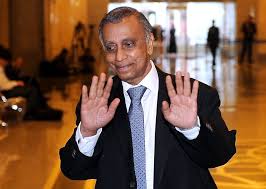 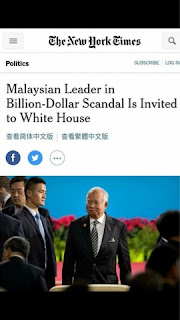 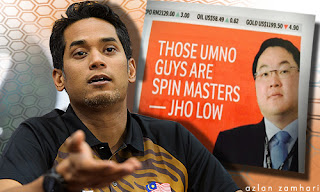 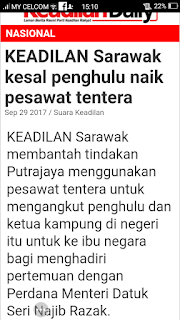 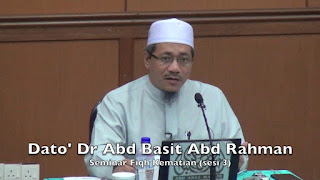 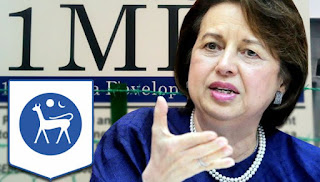 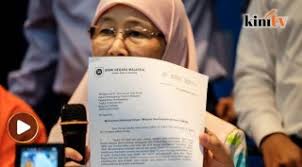 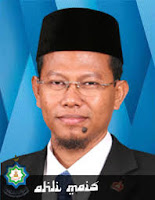 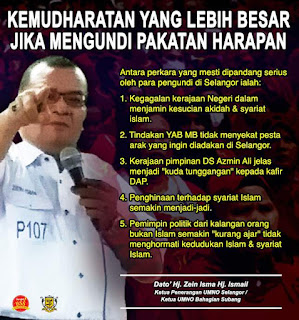 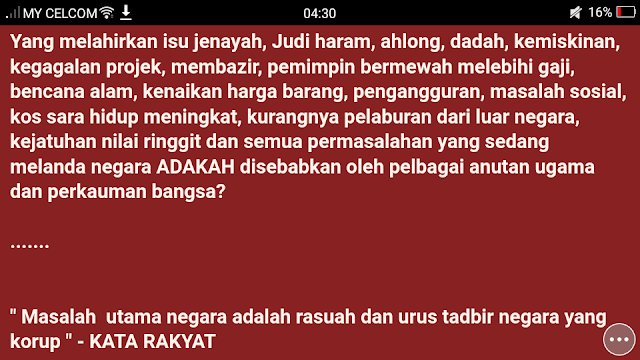 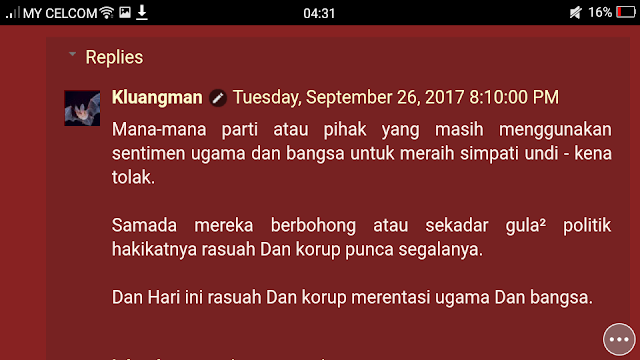 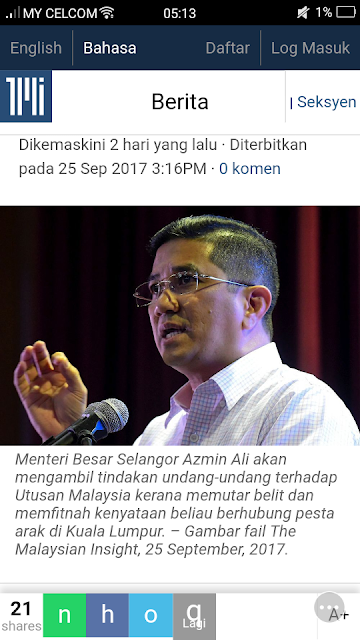 Surat terbuka dari bekas Duta Amerika ke Malaysia.
What has happened to governance in Malaysia ? "A letter to the Malaysian People"

Some people were surprised when I said that the US government's seizure of assets - condos, mansions, hotels and art work - all of which were purchased with money stolen from 1MDB and the Malaysian people - was only the beginning.
It's true. There's lots more to come.

There will be criminal indictments coming, most likely including Riza Aziz and Jho Low, who both are very closely connected to Prime Minister Najib Razak.
There will be a mention in a future criminal prosecution of an "unindicted co-conspirator", who now is widely known as "Malaysian Official 1". When he no longer is in office, he will be indicted in th US.

Here are some thoughts about what happens next on the US side. The US government already has seized these assets, or asked other governments, such as Switzerland and the UK, to seize them.
They have been blocked.

Under US law, the next step is for Aziz, Jho Low and others to try and prove in a court of law that the assets that were seized from them truly were purchased with their own money - and not from funds stolen from 1MDB.

Of course, they cannot prove that. The Federal Bureau of Investigation (FBI) and the Department of Justice (DOJ) filing was meticulous, thorough and totally professional. The evidence is all there. It even includes the transcripts of wiretapped phone calls of a panicked Jho Low talking to his bankers.

Thanks to the FBI and the DOJ, it is so clear. We know where the money came from. It was stolen from the Malaysian people through 1MDB.

Your money, not ours.

The assets will not belong to the US government.
(How ironic that the US attorney general seems to care more about this thievery than the Malaysian attorney-general does..)

The US government will collect the profits from all future sales of the DVDs and TV rights of "The Wolf of Wall Street". The Monet and Van Gogh paintings will go on exhibition somewhere, so everyone can enjoy. And so on.

And all of the profit that is earned will be held in trust by the US government on behalf of the Malaysian people. It is your money, not ours.
What about Rosmah's son, Riza ?

Young Riza will soon be homeless. The US government has seized his homes.
In order to save itself and the films it has in production (including a new film about George Washington, starring Leonardo DiCaprio), I predict that Red Granite Pictures will get rid of Aziz.

So Aziz will be jobless too.

When the US government files criminal charges against Aziz (and I am sure they will), they will ask the court to seize his passport so he cannot leave the US.

The Malaysian Embassy in Washington may try to defraud the US government and issue a new passport to Aziz, with a new number, so he can leave the country. At that point, we will see how efficient the US government is at catching this.

If the Malaysian government asks for the seized assets to be transferred back to them, the US will do so.

But will Najib do that ? No. If Najib asks for the money back, it means that he is admitting that the money was stolen from the development fund that he headed, that the stolen money went to his stepson and his "advisor" Jho Low, and that he has been lying about this to the Malaysian people for years.

So, of course he will never do that.

And why would Najib want to ask "for the money back" when he and his family and cronies already have it - or have spent it ?

Other leaders will be embarrassed to be seen with him, to shake his hand, to be photographed with him.

As for Rosmah, her credit at Hermes and Tiffany's and elsewhere is now cut off. Those luxury stores now know the money was not hers. it was stolen from the Malaysian people. They do not want to be complicit in international money laundering. They have their own reputations to protect.

That is how the world will react. But how will the Malaysian people react ? Will Najib get away with this, back in Malaysia ?

I fear that the answer is yes. If so, it means that Malaysia is now in Mugabe-land.

The inspector-general of police (IGP) says that the US government never asked for cooperation from the Malaysian government in their investigation. Yet both the Malaysian Anti-Corruption Commission (MACC) and teh FBI have said that they cooperated with each other in this investigation. The IGP knows the truth, so why did he say otherwise ? Why did he lie ?

As long as Malaysia's IGP and AG continue to deny the truth in the face of the overwhelming facts, we know where this is going.

How ironic it is, that is the US government - the FBI and the US Attorney-General - who are doing the job that the IGP and Malaysian AG should be doing.
As US AG Lynch said, this is the Malaysian people's money. It is not America's.
We want to give it back to you.

JOHN MALOTT is a former US ambassador to Malaysia,
Posted by kluangman at Wednesday, September 27, 2017 2 comments: 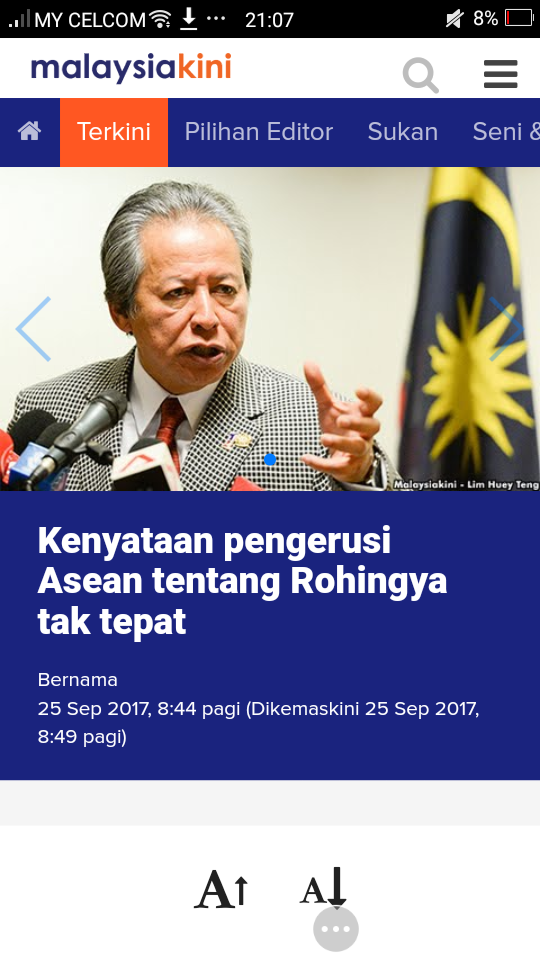 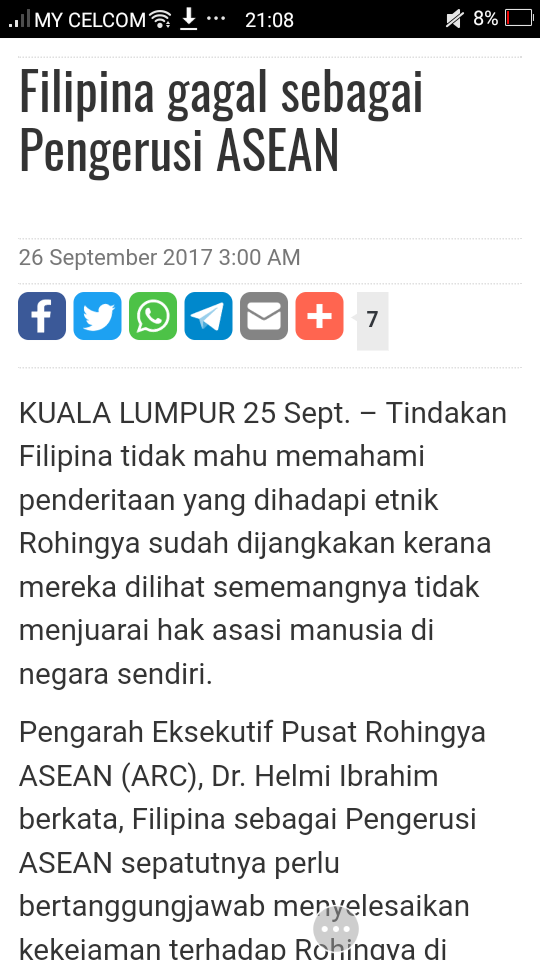 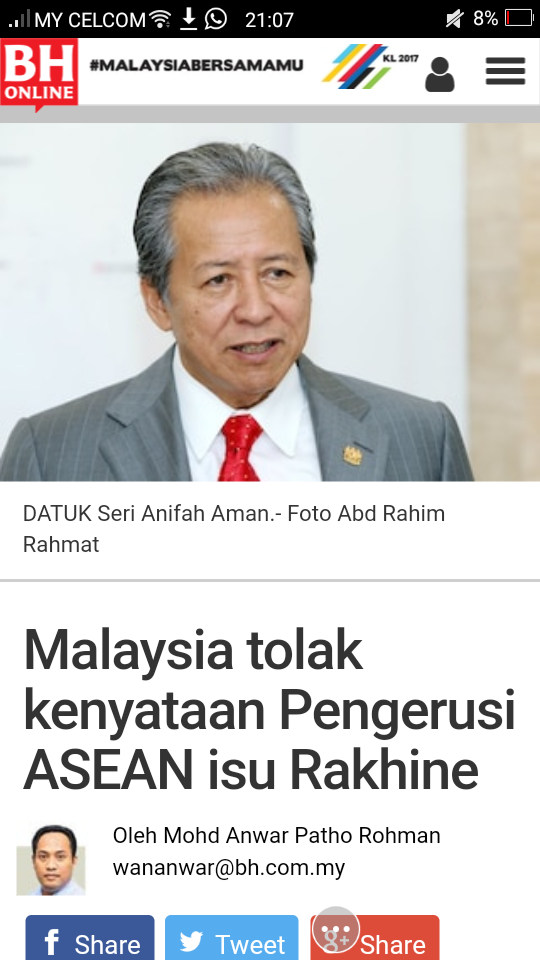 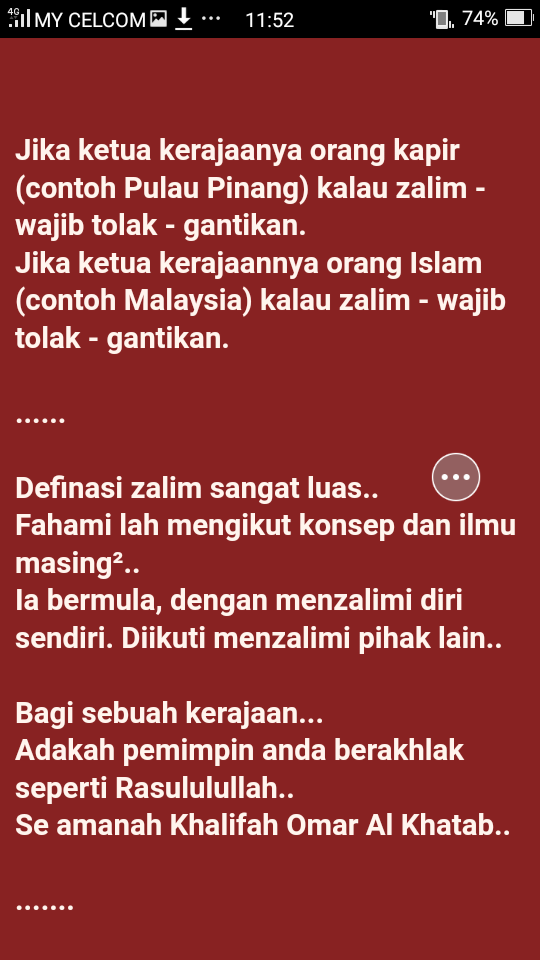 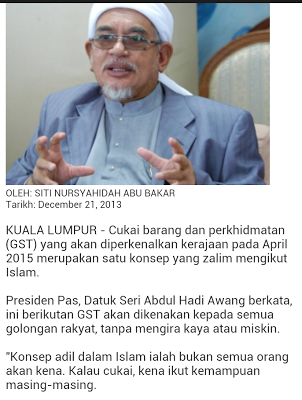 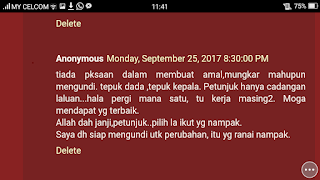